You are here: Home › Search › Munich

The city’s name is derived from “Munichen”, meaning “by the monks’ place” in Old German, which explains the little monk on the Munich coat of arms. Over time the monk became the “Munich Child” (Münchner Kindl) and the city’s symbol.

The Marienplatz, at the heart of the old town, is the center of Munich. This is where the Altes Rathaus and the Neues Rathaus (old and new city hall) are situated. Munich’s most emblematic building is without doubt the Frauenkirche (Cathedral of Our Dear Lady), a cathedral made of red bricks with two impressive onion-shaped tower tops. It is said that they served as visual landmark for Allied pilots at the end of WWII, and were therefore not to be targeted.

Also among Munich’s most famous places and buildings: Nymphenburg Palace, the Munich Residenz, several world-famous art galleries such as the three “Pinakotheken”, the “Olympiaturm” (Olympic tower), the Karlsplatz – better known as Stachus – or the English Garden (Englischer Garten).

The metro was built in 1972 on the occasion of the Olympic Games in Munich. With more than 100 metro stations and a rail network of 100.8 km it is Germany’s second longest underground system. Munich’s public transportation network is used daily by about 900,000 persons.

The 10 lines of the S-Bahn network (short form for suburban train), that were inaugurated at the same time as the metro, serve 148 stations dispatched on 442 km train tracks. Their trains were produced by Alstom and Bombardier. 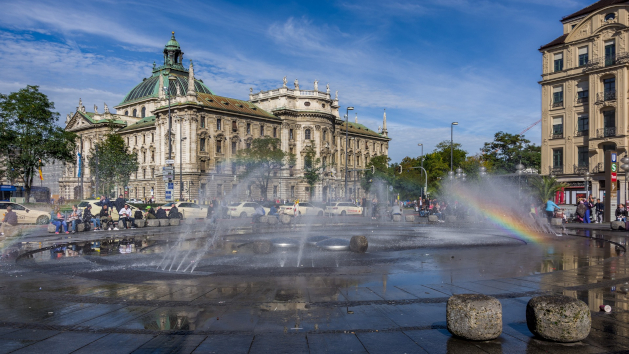 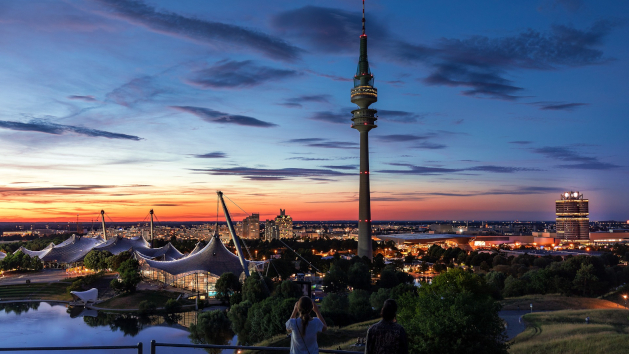 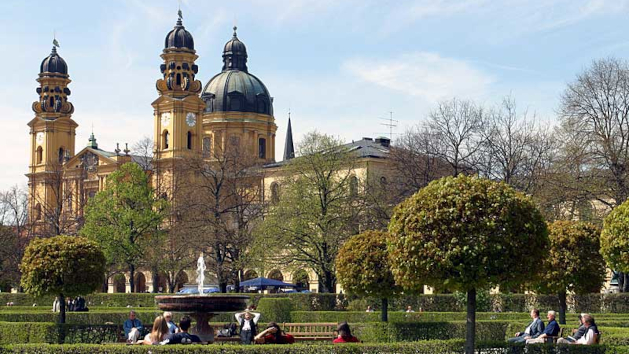 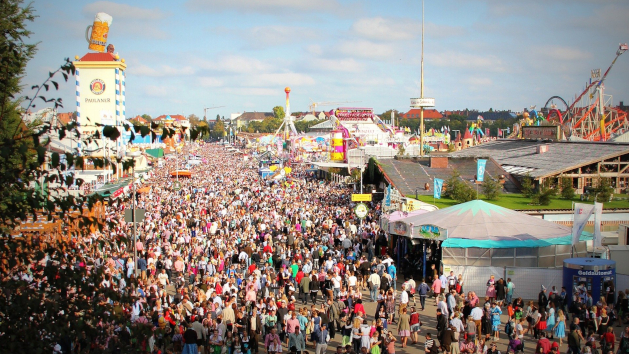