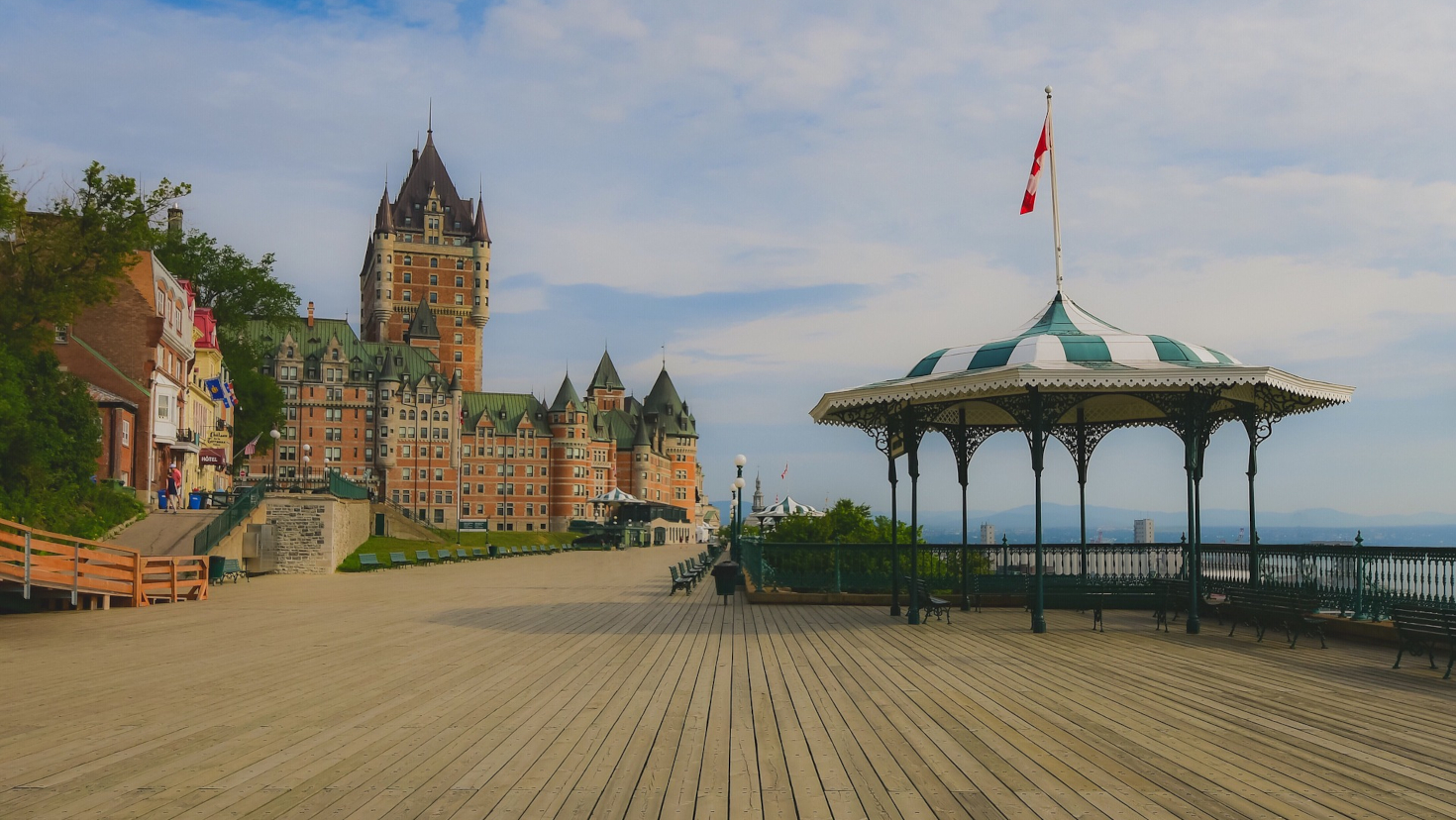 You are here: Home › About Us › Bavaria-Quebec › Literature Exchanges Between Bavaria and Quebec

Literature Exchanges Between Bavaria and Quebec

Since 2009, a yearly writers and translators exchange is taking place between Bavaria and Quebec, supported by the CALQ (Conseil des Arts et des Lettres du Québec) and the Bavarian Ministry of Science and the Arts. Project partners are UNEQ (Union des écrivaines et des écrivains du Québec) on the Quebec side, and first Villa Waldberta, international artists residence of the City of Munich, and now Oberpfälzer Künstlerhaus Schwandorf-Fronberg, near Regensburg. Every year, writers from Quebec and writers or translators from Bavaria stay in the partner region for up to 3 months, where they can work on their personal projects while being immersed and enriched in another cultural environment.

Quebec authors Denis Thériault and Éric Dupont were grant holders in 2010 and stayed in Bavaria for 3 months. The fluently German speaking novelist and teacher Éric Dupont had already published 3 books in Québec: “Bestiaire”, “La Logeuse”, and “Voleurs de sucre”. During his stay in Bavaria, he worked on what would become a Quebec best-seller in the years after, “La Fiancée américaine”: the Villa Waldberta, in which he stayed back then, is featured prominently in it.

“I started writing before I even had unpacked at the Villa. I already had some pages and a plan, written in Austria where I had already worked on “La Fiancée”. Only at the end of my Bavarian stay did I realize I could use Villa Waldberta in my novel. I do not remember anymore how I came upon this idea, since from the very beginnings, I had always seen the story to be set in the Berlin-Königsberg axis. (…) In my mind, Bavaria and Königsberg were difficult to mix. This prejudice vanished very quickly when I realized that everyone in Bavaria has a mother-in-law, a neighbour, a gardener or a piano tuner who was born in East Prussia or who is a descendant of one of this lost province’s survivors. (…) I do not think that I would have ended up writing this novel without this stay at Villa Waldberta.”

Denis Thériault’s novel „L’iguane“ was published in 2011, two years after his first work “Le Facteur émotif”. Both have been translated into German and published by DTV.

“Writing novels is a constant battle against fast-flying time – a strenuous long-term venture and a goal hard to meet with all necessary focus when one is constantly interrupted by daily hazards and distractions. This concentration, inspiration, and so precious time, I was able to find at Villa Waldberta, in Bavaria’s enchanting Fall season. I could properly devote myself to writing a new novel for 3 months. (…) During my stay I visited Bavaria, and especially Munich, a town I fell in love with. I have actually started a new novel where the main plot takes place in München.”

Denis Thériault has a lot to say about the differences and resemblances between the two regions, especially highlighting
“the unexpected recognition of astonishing similarities between our two cultures. (…) We share this feeling of being “different”, in some respect independent from our federations. You can actually feel this similarity all the way down to the culinary traditions: Bavarian cuisine, hearty and substantial, uses the same base ingredients as we do in Quebec, and, just the same, is the heir of a rural tradition. (…) We do share an avid curiosity for foreign literature, and more generally open-mindedness towards the world.

Yet I believe there are subtle differences between Germany’s literary taste and Quebec’s. As an example: my second novel, “Le facteur émotif” (“Siebzehn Silben Ewigkeit”), sold very well in Germany whereas it was only a critical success in Quebec. On the other hand, my first novel, “L’iguane” (“Das Lächeln des Leguans”), which sold very well in Quebec, was less of a success in Germany. What I take from this is that German and Quebec readers have slightly different sensitivities. What difference exactly that is? Hard to say.” 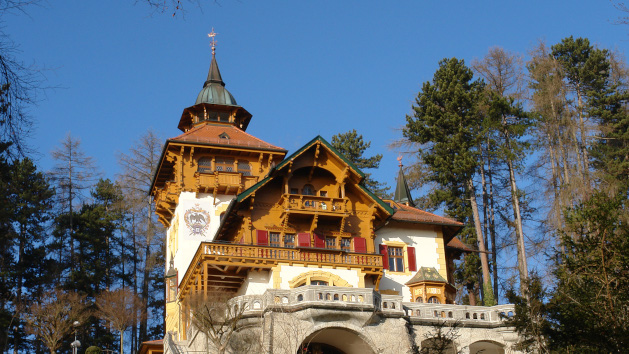 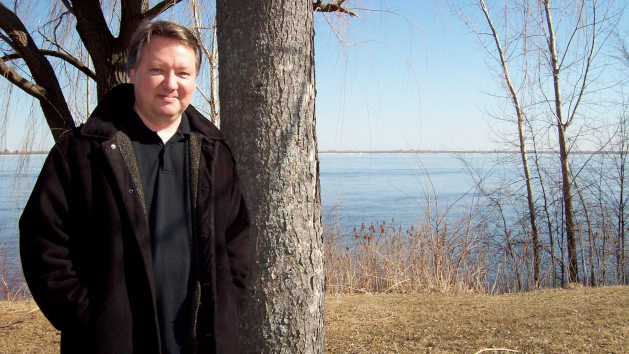 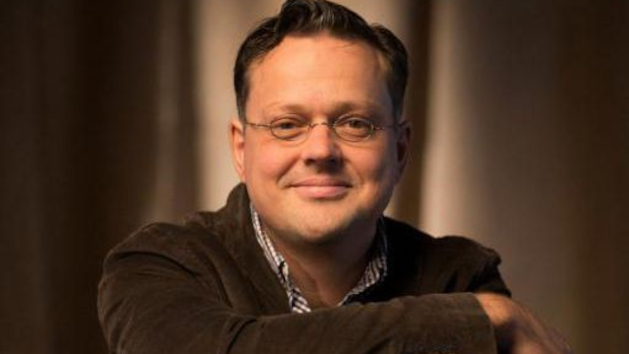