You are here: Home › About Us › Bavaria-Quebec › Famic Technologies Inc.

Famic Technologies Inc., a Canadian producer of software for industrial automation applications, opened its first international affiliate in 2012 – in Munich. This new office will serve the European clientele of its mother-company.

“Until now our client support services were based in Montreal, thousands of kilometers away”, explains Director Charbel Nasr. “By coming closer to our clients, we are able to serve them locally, at their business hours. Munich is the ideal place for us, given its proximity to our biggest client group in Europe.”

Famic Technologies is one of the first product suppliers in the branch of industrial automation and software creation and development. The company operates CAD and simulation programs for electro-technical, hydraulic, pneumatic, automation and control applications, thereby optimizing handling times and operation chains.

Founded in 1986, Famic nowadays employs around 80 persons. Having an important clients group in Germany and Austria, the company had been thinking about expanding for several years already.

The city of Munich finally caught their attention: with concrete propositions, the Montreal Office of the State of Bavaria was directly involved in the decision process, in close collaboration with Invest in Bavaria.

For the opening of the new office, the Economy and Employment Department of the City of Munich took over – and the very first office of Famic’s European affiliate was in the Münchner Technologiezentrum (MTZ). 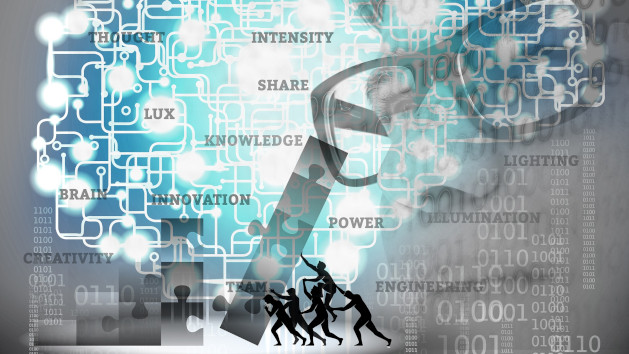