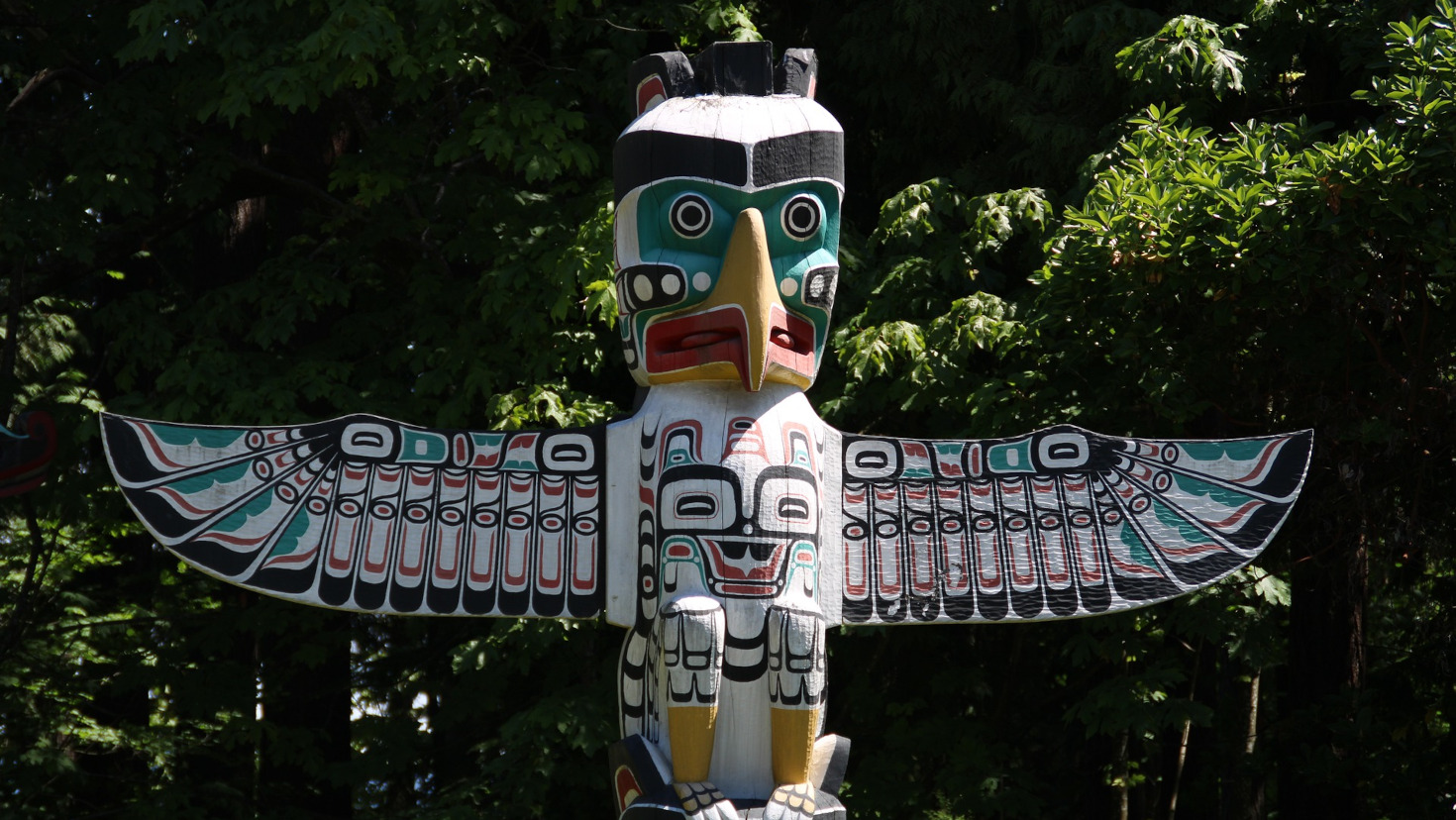 You are here: Home › About Canada › History

European settlement in Canada began in the mid-16th century when Jacques Cartier started his discovery tours.

In 1867, the Dominion of Canada was founded, becoming a de facto independent State within the Commonwealth by the Statute of Westminster in 1931. On April 17th, 1982, Canada gained full autonomy and independence, enshrined in the Constitution Act.

Since 2009, the Province of Alberta – known for its rich oil reserves – and Bavaria also maintain a scientific partnership. 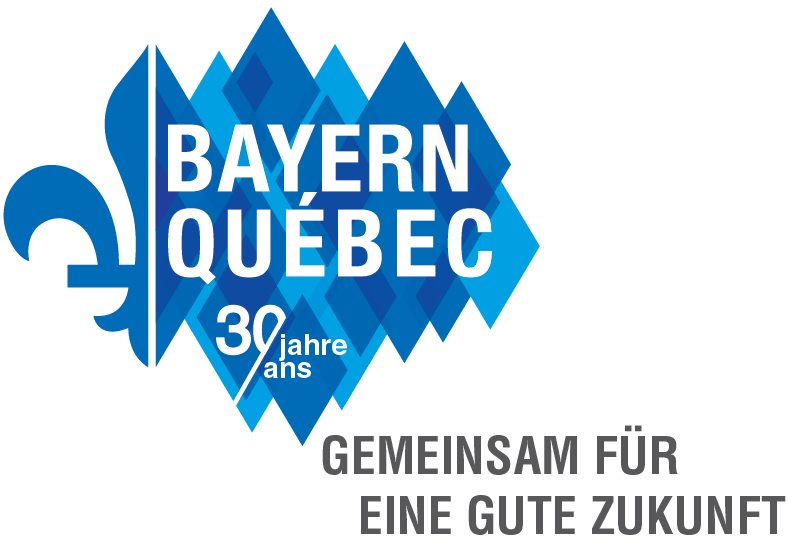 Relations between Bavaria and Canada are harmonious. Since 1989, an extremely fruitful cooperation has been linking Bavaria and the francophone province of Quebec. This cooperation is based on the numerous similarities between the two regions even if they speak different languages and are 6,000 km apart. Both provinces place great importance on preserving their own culture and identity; both Bavaria and Quebec are the second largest economic and demographic regions in their states. Over the past 60 years, the predominantly agricultural character of both regions disappeared as they developed into world-class high–tech locations.