You are here: Home › About Bavaria › Highlights & Culture › Herrenchiemsee Castle

The biggest lake in Bavaria and the third biggest lake in Germany is often called The Bavarian Sea. With the idyllic landscape of the Chiemgau area, the unique mountain panorama and the ideal position between Munich and Salzburg, the Chiem Lake (Chiemsee) surroundings are a very popular recreational area.

On the lake, there are 2 islands with quite characteristic names : Fraueninsel (literally « Ladies’ island »), with the Frauenwörth convent, founded in 782 and used as girls’ boarding school until closed in 1995.

On Herreninsel (literally « Gents’ island »), a very exact replica of the Versailles Palace can be found. Ordered in 1878, Herrenchiemsee Castle – its gardens included – was intended to serve as a temple of fame for Ludwig XIV, king of France. Ludwig II of Bavaria, sometimes referred to as the « Moon King », admired endlessly the monarch who went down in history as the « Sun King ».

Like most of the castles of Ludwig II though, Herrenchiemsee wasn’t completed before his death in 1886. To this day, it remains partly uncompleted. However, some people claim that it surpasses its role model regarding its architecture – the Mirrors gallery, for example, is bigger than its French counterpart…

Since the end of the 1980s, the castle is home to a King-Ludwig-II-Museum, dedicated to the life and buildings of the King. 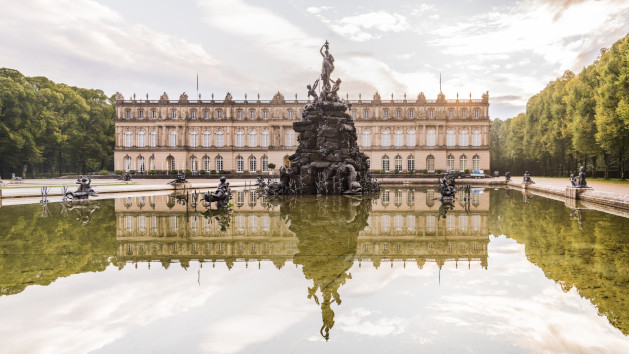 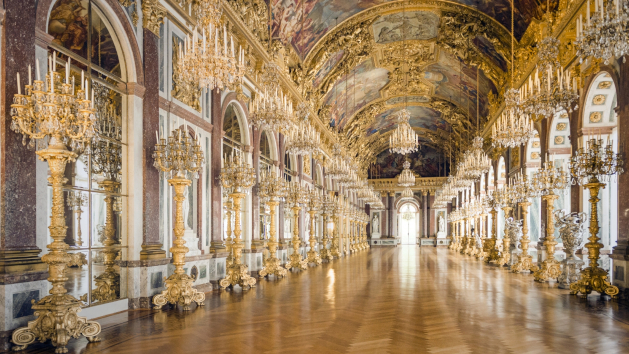 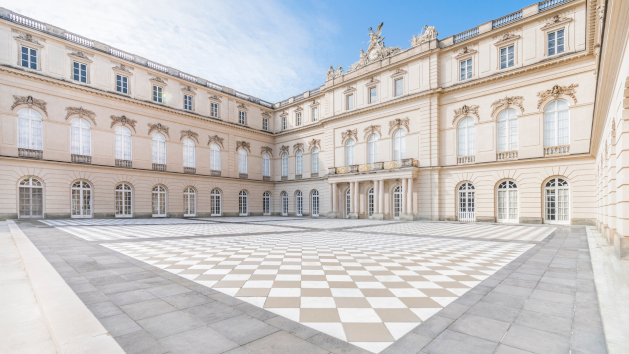 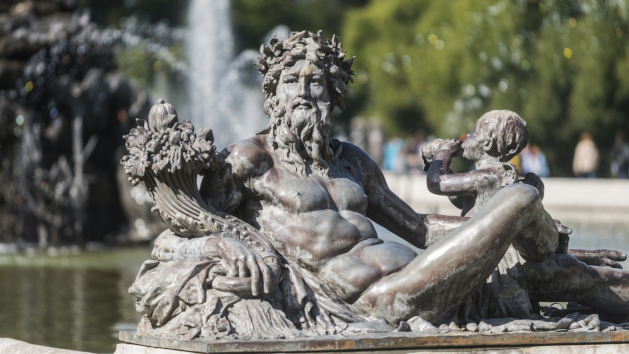 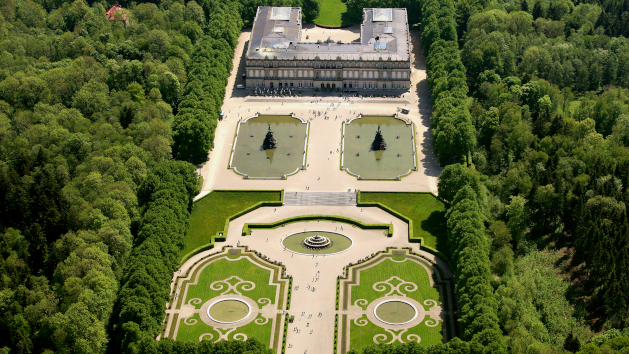 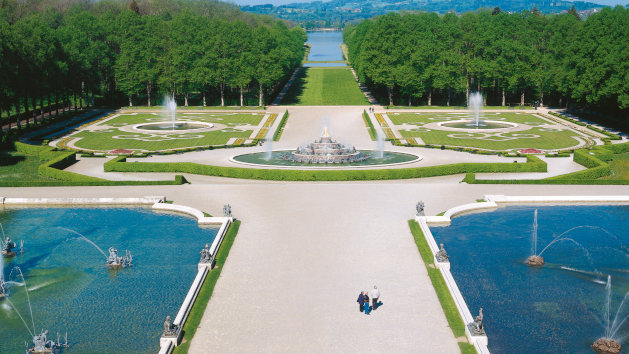