You are here: Home › About Bavaria › Highlights & Culture › The Zugspitze summit

The Zugspitze (literally the “head of the train”) is Germany’s highest mountain. It is part of the Bavarian Alps, on the border with Austria, in the Wetterstein (literally the “weather rock”) mountain range in the district of Garmisch-Partenkirchen. Atop its 2,962 meters summit, the stunning view reaches over the Bavarian, Austrian, Swiss and Italian Alps. The first officially recorded ascent dates back to 1820.

As an outstanding tourism attraction, the Zugpitze welcomes ski lovers (20 km of slopes) just as well as mountain trekkers all year long. Senior mountaineers can climb its renowned cliffs, but the summit is also accessible to everyone via gondolas departing Eibsee lake, or via the rack railway from the city of Garmisch-Partenkirchen.

In June 2015, major construction works started to replace the old Eibseeseilbahn, which had been inaugurated in 1962 and transported a maximum of 44 persons per cabin, in order to modernize and enlarge the capacity of the gondola. Dubbed “Germany’s highest construction site”, with a giant crane mounted piece by piece by helicopter, the operations made the Zugspitze temporarily peaking at 2,975 m above sea level. The works were quite difficult to be done due to a remarkable lack of surface. Nowadays, the new cableway has been inaugurated and transports numerous mountain-loving visitors.

Learn more about the Zugspitze here. 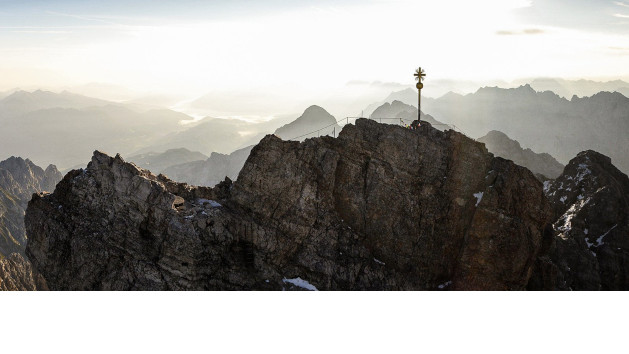 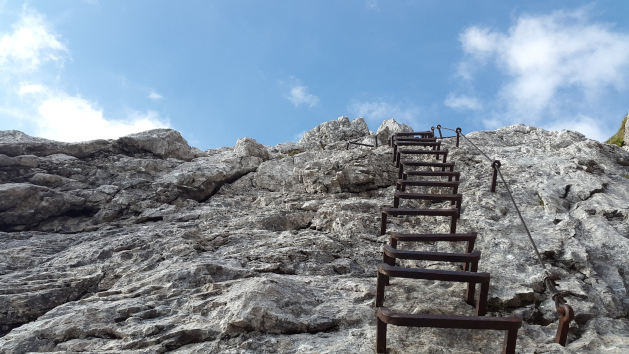 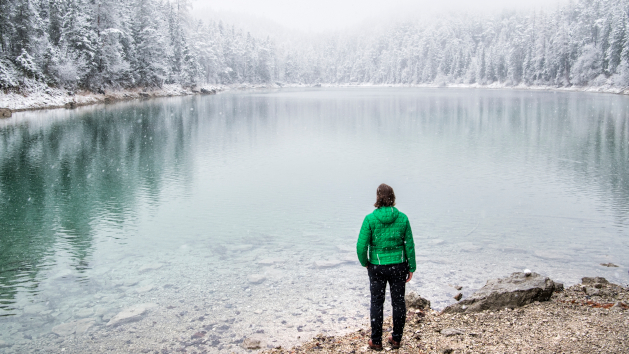 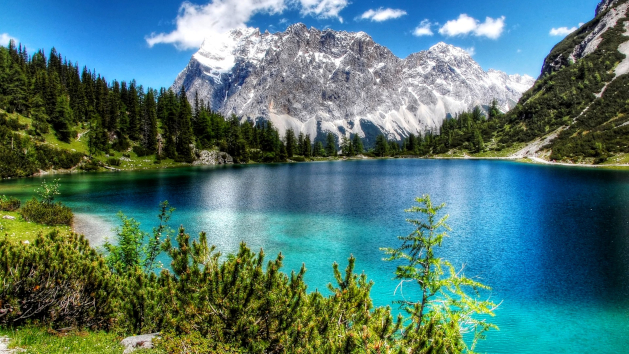