You are here: Home › About Bavaria › Highlights & Culture › Bamberg

The city on 7 hills shelters one of Europe’s most ancient, still standing old city centers, which earned Bamberg the privilege of being listed as a UNESCO world heritage.

The thousand years old history of the old imperial and episcopal city goes back to Roman-German Emperor Heinrich II. The city’s baroque silhouette is dominated by the imperial cathedral (Kaiserdom), the former Palaces (Residenz) of the Bishops and St Michael’s monastery (Michaelsberg).

However, Bamberg’s most remarkable feature is its division in 3 distinct « cities »: the Bergstadt (city on the mountain), where the episcopal powers were concentrated, the Inselstadt (city on the island), bourgeois neighborhood and place of the civil powers, and the Gärtnerstadt (city of gardeners), popular classes district and longtime granary of the town.

On the boundary between church and civil powers stands the Brückenrathaus (town hall on the bridge), the former city hall which was built on an artificial island. This island boasts the Otto-Friedrich University, founded in 1647, and is considered the beating heart of today’s Bamberg.

A small town of 70,000 inhabitants, which saw the philosopher Hegel and poet E.T.A. Hoffmann’s births, Bamberg offers a unique flair with more than 2,400 landmarked domiciles, its little winding alleys and baroque fronts. More than anything else, Bamberg is connected to the history of beer: 60 private breweries, 9 of them within the urban area of Bamberg, produce 300 different beers. Bamberg and its neighborhood have the highest concentration of breweries in the world. 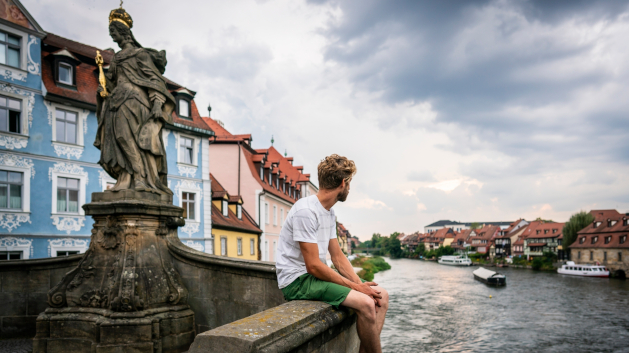 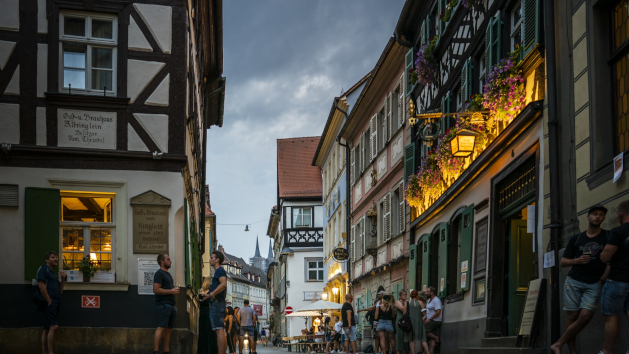 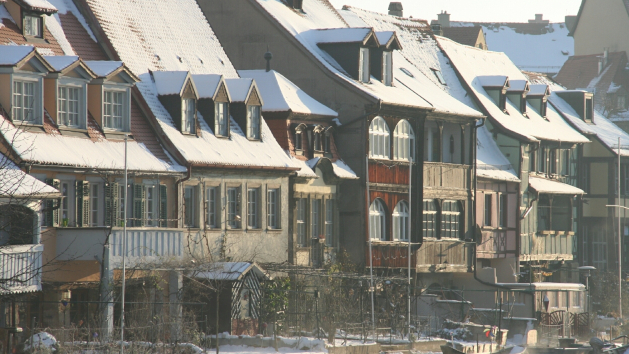 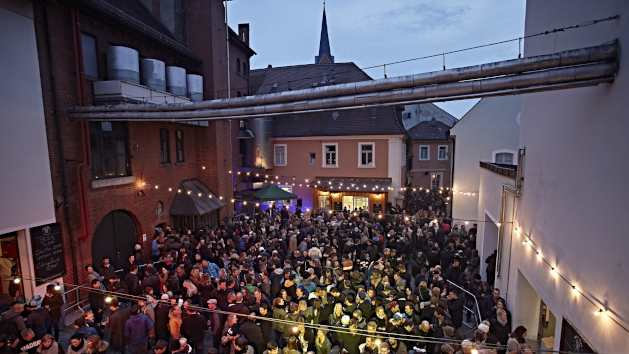 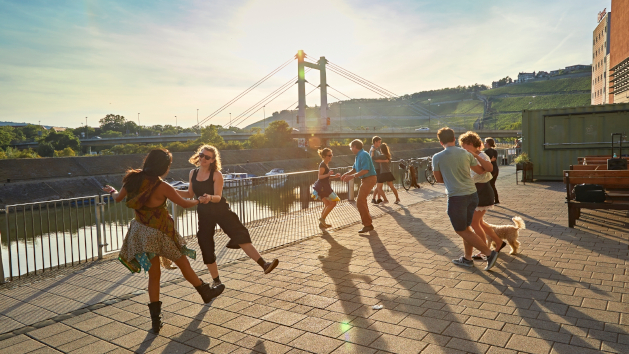