You are here: Home › About Bavaria › History & Symbols › Sissi

A fact often overseen: the world famous Sissi, Empress of Austria Elisabeth, was born a princess in the Bavarian house of Wittelsbach. She was a cousin of the future King Ludwig II.

She was born in Munich, on Christmas Eve 1837, and lived a carefree and happy childhood at Possenhofen Castle on Lake Starnberg. Her independent lifestyle came to an end when Sissi’s cousin, Emperor Franz-Joseph I of Austria, fell madly in love with her and married her in 1854.

She then became Empress of Austria and in 1867 also Queen consort of Hungary.

All her life she suffered from the stifling Habsburg court ceremonial, which is nowadays considered a probable cause to her developing psychological misbalances. She always did everything in her power to escape from it – thereby fuelling critics. In an Empire more and more prone to nationalistic claims and restlessness, she was murdered in 1898, at the age of 60, in Geneva by an Italian anarchist.

Elisabeth only became famous and worshiped all over the world after Ernst Marischka’s Sissi-film trilogy in the 1950s. This is largely due to the young Romy Schneider who still shapes the image of a young, sweet and nonchalant Empress which is, however, not very true to Empress Elisabeth’s real personality. The few scenes depicting her life before marriage, in Bavaria, seem more accurate in this respect.

The movie helped spread the idea of a popular Empress and her romantic love story all over the world. 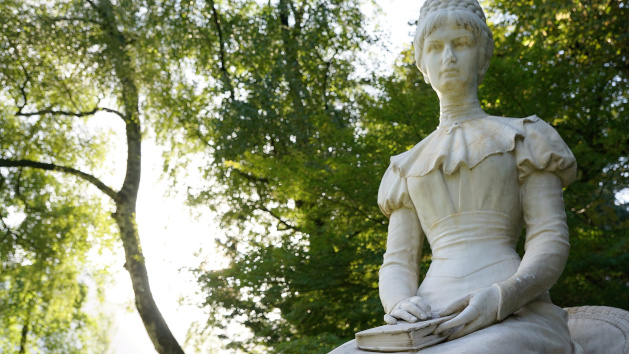 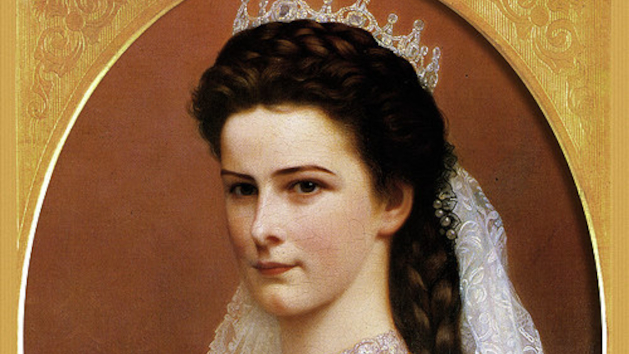 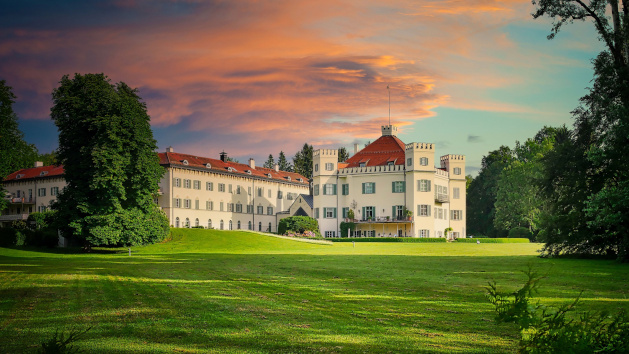