You are here: Home › About Bavaria › History & Symbols › Horst A. Schmid

Would Horst Schmid have been a novel character, critics would have blamed the author on too much fantasy. Who, as an outside onlooker, could actually grasp the extent of Schmid’s experience and achievements in Canada? Even his own mother could sometimes not believe what he would be telling her on the phone about his Canadian life. „You are crazy“, she once retorted. Only when she read it in the newspapers a few days later did she accept the evidence: Horst Schmid had been appointed Minister of Culture in the Canadian province Alberta. He thus became the first immigrant since the end of WWII to enter a government cabinet in Canada.
Schmid himself actually was quite sceptical at the beginning. How could he, being German, win the Canadians’ votes? So he decided to ask the citizens: „If more than 100 persons tell me to go back where I came from, then I’ll withdraw my candidacy“, he promised himself. Then he went from door to door to introduce himself. He knocked at 5,746 doors – and not once did anyone tell him to go back.

That was a huge success, but far away from being the only one in Schmid’s life. Once he had stepped into politics, his career progressed in the following years to Minister of Interior Affairs, Minister of Economic Development and International Commerce, Minister of Tourism. In each of those mandates he was successful: He built theaters, created international help programs, had heritage preservation included in the law, introduced a new holiday, and was part of the team of decision-makers who were responsible for bringing the 1988 Olympics to Calgary. He attracted foreign investors to Alberta and launched tourism. Schmid proved so active and innovative that he was awarded many honors and decorations. To name just a few, he received the Order of Bavaria (Bayerischer Verdienstorden), the Federal Grand Cross (grosse Bundesverdienstkreuz), was awarded a doctorate honoris causa by the University of Alberta, secured himself a place within „The Albertans“, a publication where „100 people who have changed Alberta“ are honored.

It wasn’t Schmid’s goal to enter politics when he first emigrated to Canada in 1952, just 19 years old and without speaking a single word of English, in order to find a job in the mines near Yellowknife. Schmid’s passion was the music, his wish that of achieving a successful economic career. And he did nothing more than pursuing those two passions: After having learnt to speak an acceptable English, he as a Canadian of choice moderated a radio talk show, played in the theatre, visited courses in business administration and finance, sold insurances, imported portable radio appliances from Germany, eventually became chief executive and shareholder of an export firm and opened a branch of Munich’s „Hofbräuhaus“.
There are pictures showing Schmid dancing the traditional Bavarian dances in his Lederhose. There also are pictures of Schmid bearing the headdress of „Flying Eagle“. Thanks to his tireless engagement for the Cree clan, the Munich-born was chosen their chief of honor.

Schmid feels at home in many cultures. To the question where his homeland is, he answers with the best Bavarian-English: „Dahoam is dahoam, and home is here.“ Schmid loves Canada, and Schmid loves Bavaria. And he united both worlds in the most tricksy way.
As he was working, along with his friend John Whalley (who had represented Canada in the peace negociations between the two Koreas), on creating an emblem for Alberta, Schmid enforced that alongside the Albertan pronghorn (a type of antilope) be eternalized the Bavarian lion.

The 74-year-old could now retire and criss-cross the Rockys in his RV. But Schmid refuses energetically – he has his hands full. He still leads his 1995 created „Flying Eagle Resources“ company, and holds a seat in the board of directors at „Calstar Oil & Gas“ and „Deep Well Oil & Gas“. 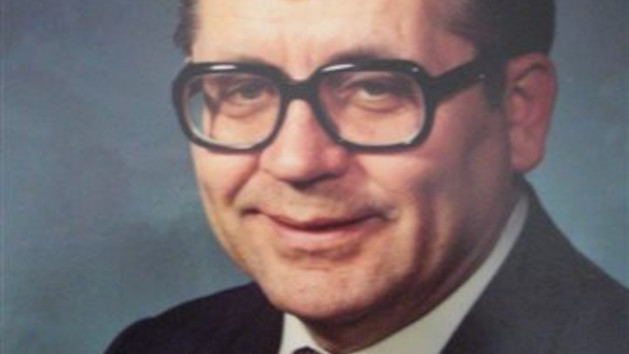 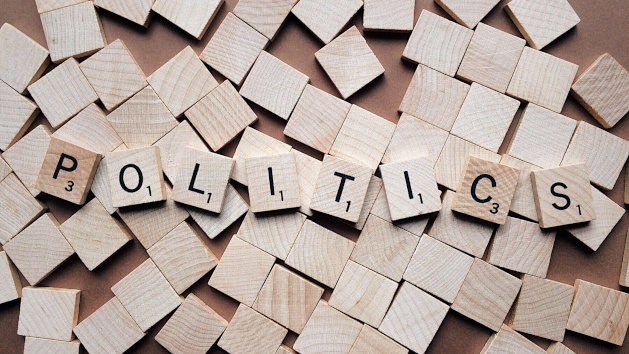