You are here: Home › About Bavaria › History & Symbols › The Blue Rider

“The Blue Rider”, this famous artistic group of the early 20th century, was founded in Munich. Its most well-known members were Vassily Kandinsky, Franz Marc and August Macke.

At the group’s origin was the friendship between Kandinsky and Marc, who both express a strong desire for radical changes as well as the vanishing of all forms of frontiers between usual art forms in a collection of texts published under the title “Almanach”.

Form became the privileged vector of expression for the painter’s or composer’s creative intuition. Abstraction in art actually coincides with a stronger interest for musical forms.

Despite its brevity (1911-1914), The Blue Rider profoundly marked the history of Arts. Its spiritual, global vision of art established a strong connection between awakening abstract art and Realism later on, between Bavarian folklore and the last avant-guard productions of the pre-WWI era. 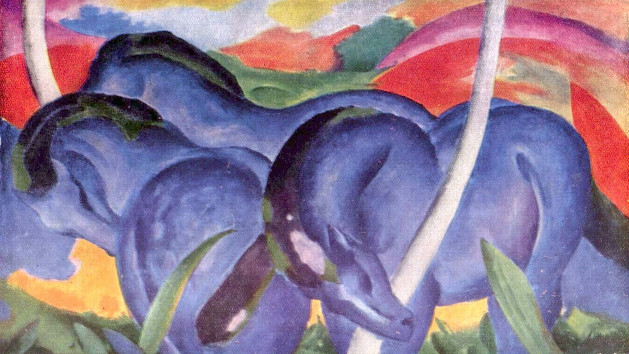 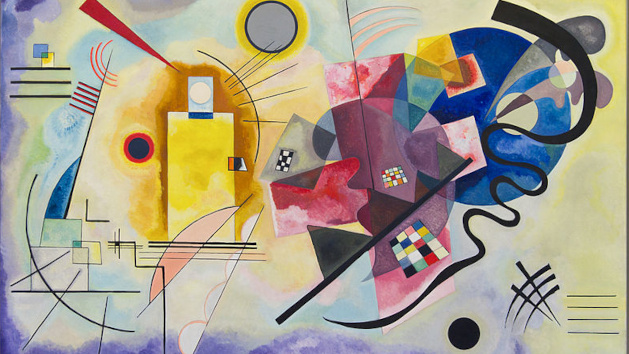 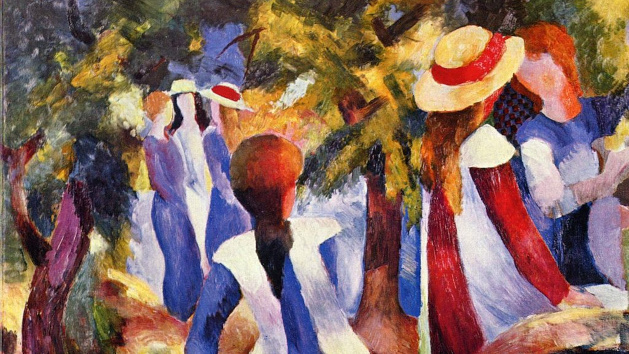