You are here: Home › About Bavaria › History & Symbols › ARRI

ARRI, founded in 1917, developed the photographic camera reflex-mirror technology to apply it to motion picture cameras. To this day, the group remains an outstanding market leader.

ARRI stands for the initials of both its founders, August Arnold and Robert Richter.

Over the years, its cameras were equipped with the most sophisticated technologies and modern software, but they still work based on the very same principle developed by their chief engineer Erich Kästner in the 30s: a motion picture camera equipped with a reflex-mirror technology. This innovation enabled directors to gain a better view of an object, without the usual parallax errors.

The technical innovations ARRI brought to the movie industry earned the company more than 10 scientific and technical Oscars. Every year, films shot with ARRI cameras dominate the Oscar nominations. In its very own way, ARRI wrote a page of cinema history all by itself – without its specialists, this history would probably have taken a completely different path. 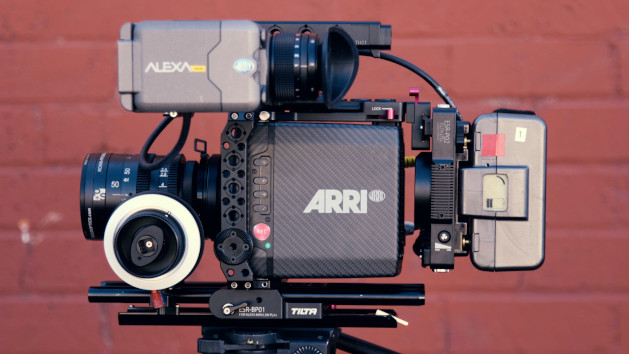 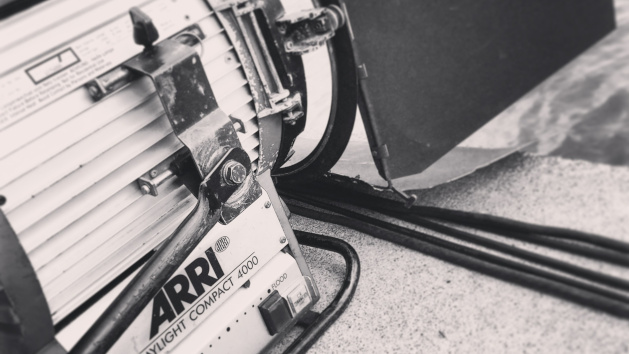 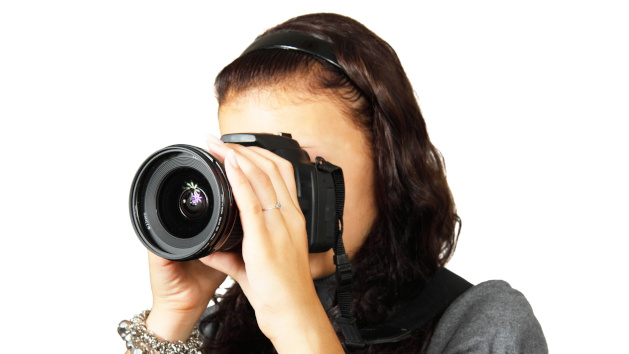