You are here: Home › About Bavaria › History & Symbols › Albrecht Durer

One of the most famous sons of the city of Nuremberg is an outstanding artist of the Renaissance. His paintings, drawings, copperplates and woodcuts have let him to a fame comparable to Leonardo Da Vinci’s.

His father came from a Hungarian village called Ajtos, which means “door”. Through the German translation “Tür”, the family’s name became “Dürer” once in Germany. Albrecht Durer’s emblem and seal show an open door – an appropriate symbol for the open-minded spirit of humanistic ideas.

Great success during his lifetime made Durer travel to many countries, but he always committed to the artistic traditions of his cis-alpine homeland.
Themes from the Middle Ages, mythological and religious subjects as well as altars and devotional pictures are a main part of his lifework.
He was also interested in theoretical issues like mathematics and natural sciences, reflected in his admirably precise animal and plant studies.

He died in 1528 at the age of 57, at the peak of his career. To this day, his grave can be visited at the John the Baptist cemetery in Nuremberg.

The Albrecht Durer Airport as well as the Albrecht-Durer-House remind of the great artist. The impressing timbered house in the old town of Nuremberg, built about 1420, was Albrecht Durer’s home and work place for almost 20 years. It is one of the few houses from Nuremberg’s prosperity period still standing.

Visit an online gallery of Dürer works at Europeana.eu 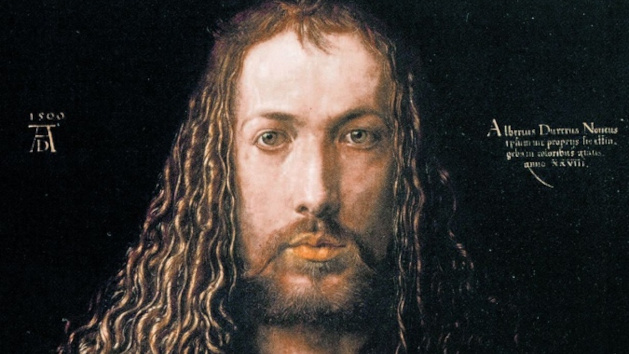 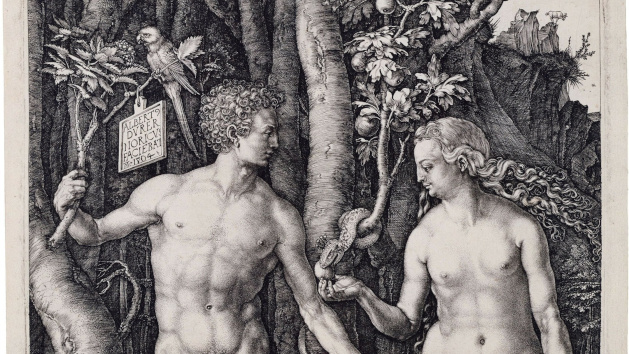 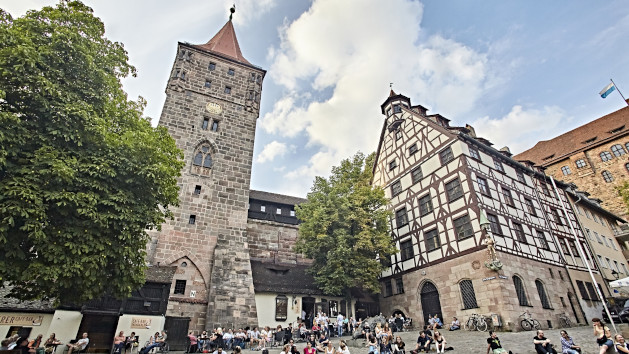 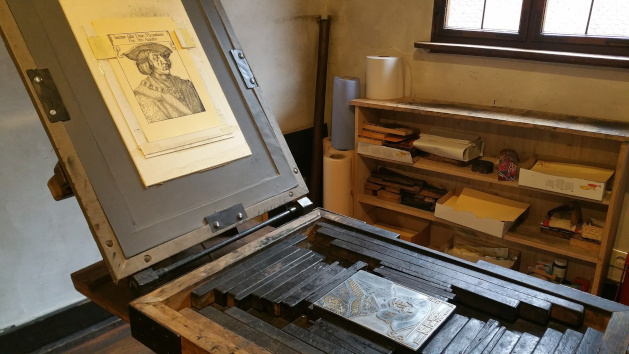